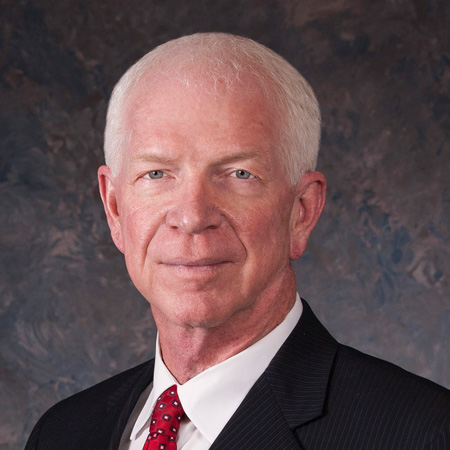 Mac Smith is the WC Board of Trustees chair and has been a member of the board since 2013. Through his resolved leadership as chairman of the board, Mac quietly created the context for a multitude of institutional enhancements.  He is a behind the scenes change agent who is deeply committed to improving the human condition.  Weatherford College simply would not be what it is today without Chairman Mac Smith. 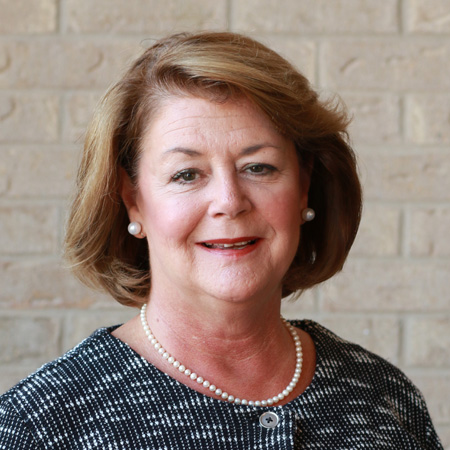 Kay Landrum was WC’s executive dean of student services. Kay was a consummate professional throughout her career at Weatherford College.  She served as both a mentor and an example of excellence to students and colleagues alike. In 2019, Kay was announced the Staff Member of the Year. She was also a National Institute for Staff and Organizational Development (NISOD) Excellence Awardee in 2014. 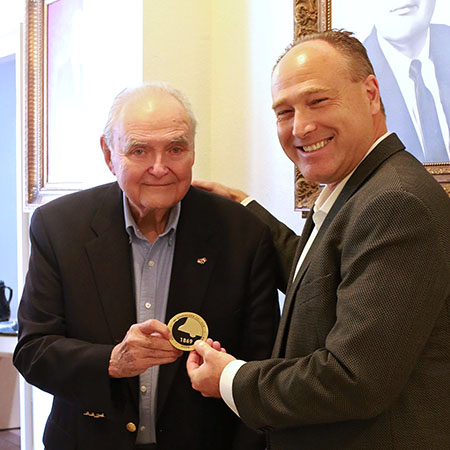 President J.C. Nichols and his board were true visionaries. Under his leadership, the Weatherford College campus was moved from the “Old Main” location to its current location on the hill. The hope that he demonstrated in the late 1960’s paved the way for the beautiful campus that students enjoy today.

Testing administrators Gwen Crabtree and Mary Thomas helped a student successfully retest for their TCOLE (Texas Commission on Law Enforcement) certification during the freezing temperatures of a winter storm. As the roads became covered in ice and schools were closing, the Testing Center staff stayed with the student who had flown in from Las Vegas to take the test to be eligible to hire with the Weatherford Police Department. This was yet one more example of our culture of caring in action! 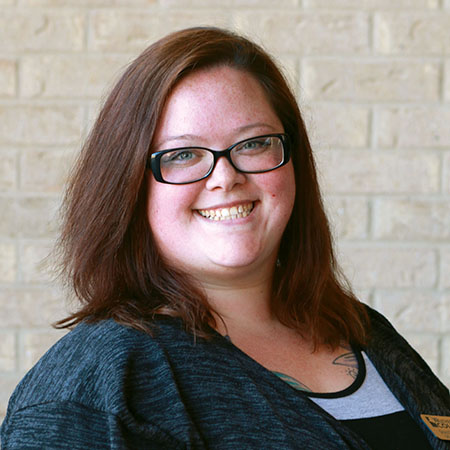 Under the leadership of Phi Theta Kappa sponsor Shantee Siebuhr, WC’s Phi Chapter inducted 225 new members in 2020, up from the 2019 induction of 185 students.  Phi Chapter, Weatherford College’s chapter of the honor society, was recognized in the society’s REACH Reward programfor chapter efforts to induct new members. In 2021, Phi Chapter was named again a Texas Top Chapter, this year ranking 13 out of 92 active chapters, moving up from spot 16 the previous year. Additionally, Siebuhr was presented with an Advisor Horizon Award, a recognition for advisors who guide their chapters to new levels. 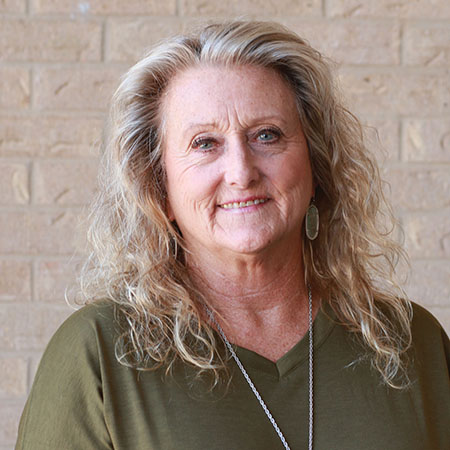 Dean Kathy Boswell has dedicated her professional life to Weatherford College for decades.  She led the efforts to launch our LVN, ADN, and BSN programs. She has arguably done more than anyone in recent memory to prepare health careworkers in Parker County and beyond. Boswell continuously contributes to and promotes WC’s culture of caring. In 2021, she was recognized for her life-saving actions as a good Samaritan at a local volleyball game where she and a group of first responders stabilized a young girl whose heart stopped beating. 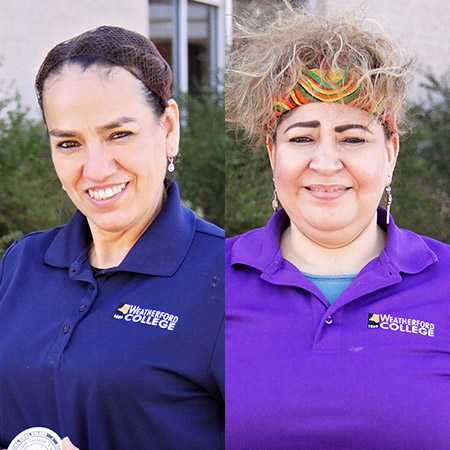 Carmen Mendoza and Blanca Villavicencio are valued members of WC’s food services team. When an unprecedented blizzard hit campus in February of 2021, the college closed due to snow, ice and temperatures dropping to 0 degrees. Carmen and Blanca went above and beyond to make sure residents in the Coyote Village student housing complex, staying on campus through the storm, sleeping in a room near the cafeteria. Students were fed warm meals because of their sacrifice and dedication, another example of WC’s Culture of Caring. 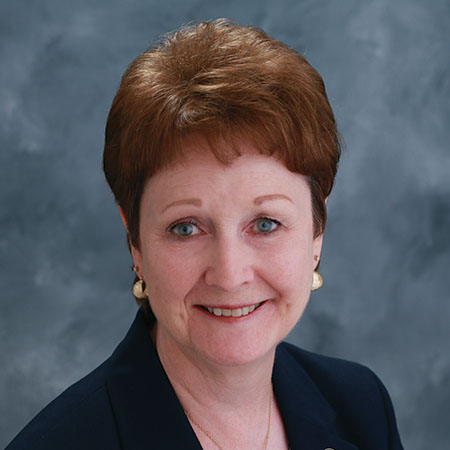 Lela Morris began her career at Weatherford College as a secretary in 1983. She became office manager in the student services office in 1994 and continued in that capacity until 2001, when she became the testing and career center coordinator. Morris then became the director of the testing center. After retiring, Morris was elected as a member of the Weatherford College Board of Trustees in 2017 and is currently the board secretary/treasurer. Morris is a strong advocate for students, faculty and staff, WC’s testing center and for all things Weatherford College. 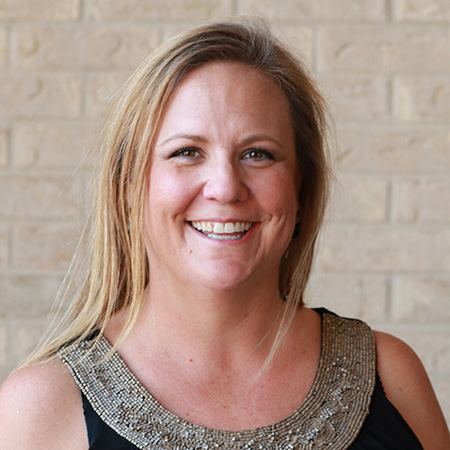 Dawn Kahlden served as a counselor in Student Support Services (SSS) from 2007 to 2010, helping first generation college students and students with disabilities. In 2010, Kahlden advanced to director of SSS until 2014 when she became the director of special populations. In 2016, Kahlden also began teaching education courses as an adjunct instructor. 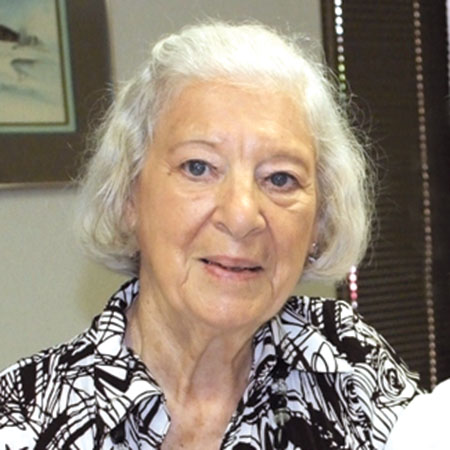 Dot Guess served Weatherford College as an elected member of the Board of Trustees from 1985 to 2008, serving as vice-chair from 1996 to 1998 and as the first female board chair from 1999 to 2001. While a member of the board, Guess helped with the approval of the 99-year lease at $1 a year to help create the Doss Heritage and Culture Center and participated in the initial discussions with the Wise County Commissioner’s Court for the creation of the Weatherford College Wise County campus. 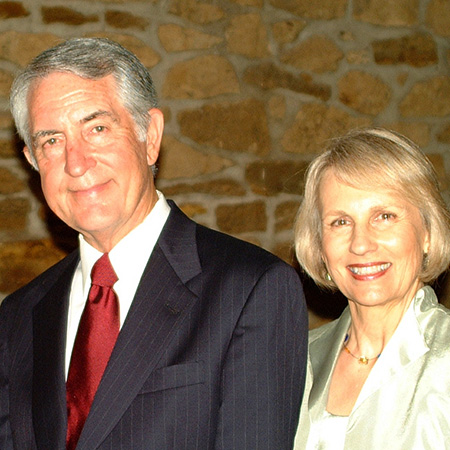 Dr. Jim Boyd was the 16th president of Weatherford College and served five years from 1993 to 1998. During his time at WC, President Boyd initiated an honors program, worked to develop the Jack Harvey Academy of Exemplary Teachers, helped WC and the community celebrate the college’s 125th anniversary, led the successful passage of a WC bond issue and worked with the board to establish the Weatherford College Police Department. He and his wife, Dr. Veleda Boyd, established a scholarship fund during their time at WC, and she attended many college events and entertained many faculty, staff, board members and student groups at their home. After President Boyd’s passing, Veleda has continued to support the college, still attending many events and supporting the Dr. Jim Boyd Scholarship with gifts to the WC Foundation. 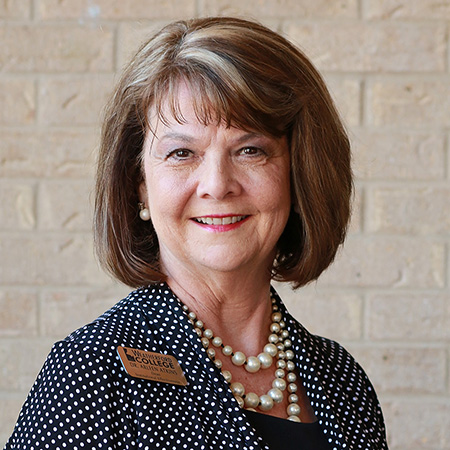 Dr. Arleen Atkins started working at WC in 1983 as the director of community services advancing to the dean of student services in 1994, then on to vice president of instruction in 1999. In 2006, Dr. Atkins moved on to become the director of institutional assessment and advanced to the dean of institutional assessment in 2009. In 2002 Dr. Atkins was a founding member of the Weatherford Zonta Club. 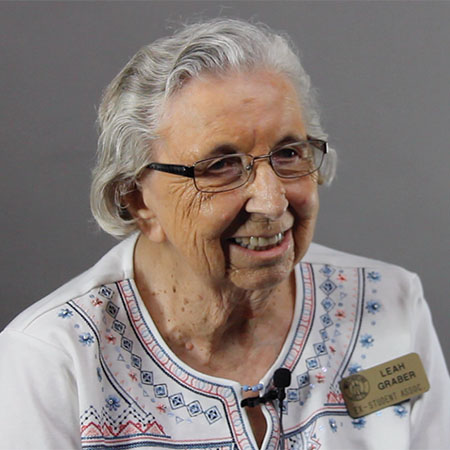 Alumnus Leah Graber enjoyed her time at WC so much that she continued on as an office assistant in 1966. In 1969, Graber was promoted to assistant registrar and in 1971 advanced to registrar and continued in that capacity until 1974. 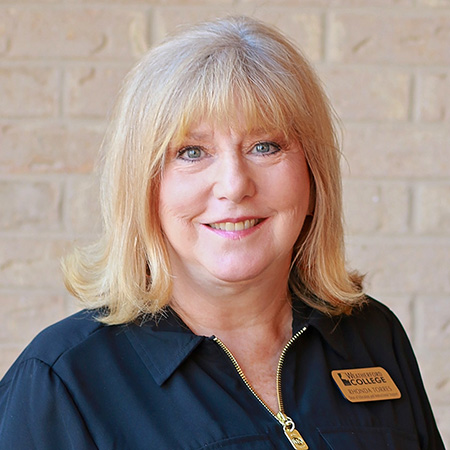 Rhonda Torres started her career at Weatherford College as an adjunct instructor in reading in 1983, moving on to become a full-time reading instructor from 1990 to 1997. In 1997, Torres became the developmental student services division director and then advanced to associate dean of instructional support in 1998. In 2001, Torres was promoted to dean of instructional support, and in 2004 the education department came under her purview. 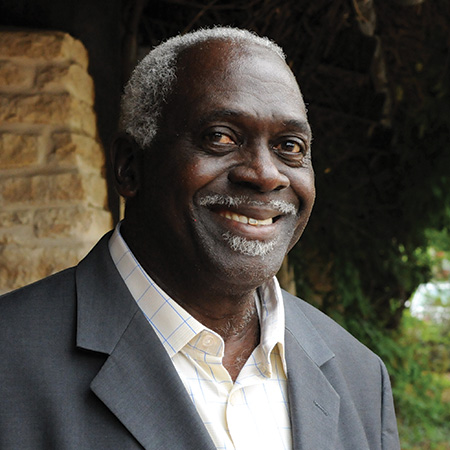 Curtis Jefferson is pastor emeritus of New Hope Baptist Church. He served as the founding pastor of his church for more than 30 years. He is also a member of the WC Foundation Board and has a scholarship named in his honor. He supports the Coyote athletic teams and attends fine art productions regularly. 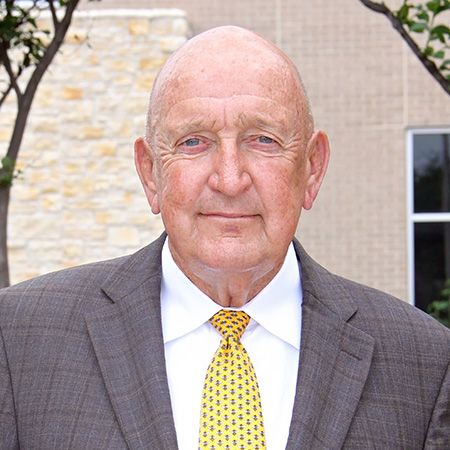 Bob Glenn is the current Weatherford College Foundation President. He has brought in more than $400,000 to the foundation since he began volunteering his time to the college in 2019 after his retirement from his career in banking. 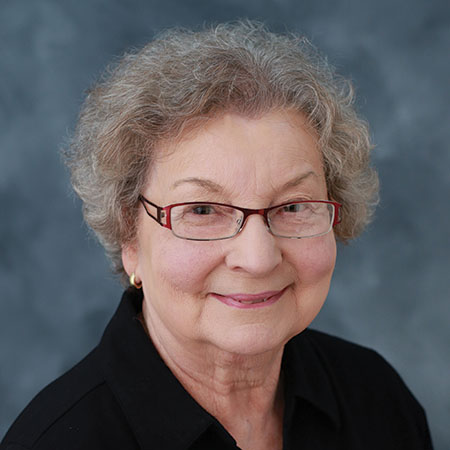 Sue began her career at Weatherford College in 1973 as an English instructor. In 1995, Coody became the English department chair until 1997 when she became the director of institutional effectiveness through 2001. Coody came back to WC in 2004 as the academic English specialist for student support services and in 2007 became the director of instructional support. After retiring, Coody was elected as a member of the Weatherford College Board of Trustees in 2017 and is currently the Board vice-chair.