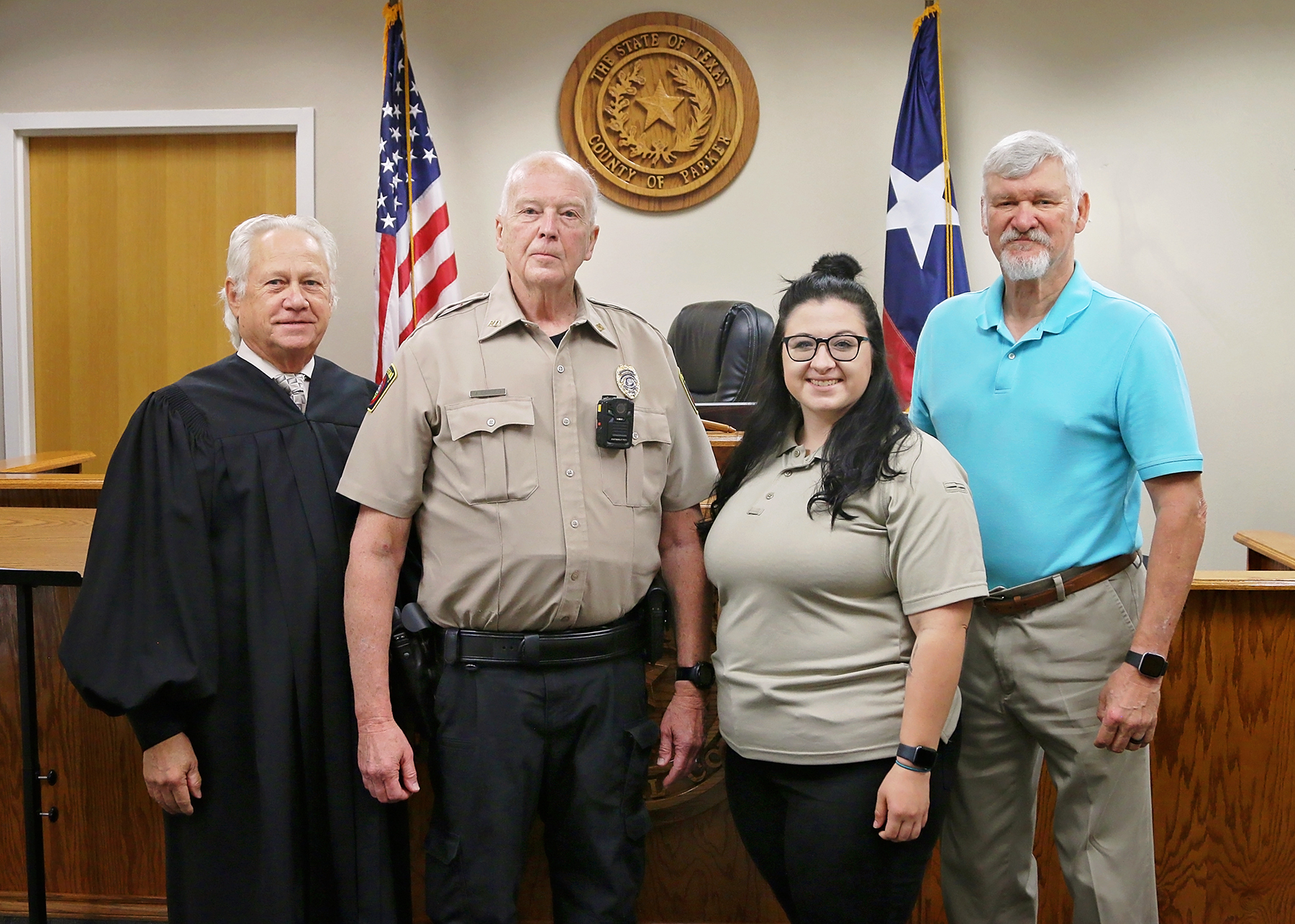 A new academic year is about to begin at Weatherford College, and students are safer than ever thanks to the efforts of the WC Police Department.

WCPD Chief Anthony Bigongiari spoke to the WC Board of Trustees at their June meeting outlining the college’s campus security crisis management plan and changes he’s made since joining the department one year ago.

“We’ve done everything in our power to both prevent such an incident from occurring and to maximize our ability to respond if and when it does,” Bigongiari said about active shooter incidents.

Bigongiari has implemented the requirement for all officers to wear body armor and facilitated an enhanced relationship with the Weatherford Police Department.

WCPD officers regularly train with WPD and go on ride-outs with them as part of their WC training. The campus police’s front office employees are also training with WPD dispatchers.

While those two changes were easy to implement, Bigongiari noted the capabilities of the force would be limited in an emergency.

“I realized while our numbers are sufficient for routine operations if we ever have a true emergency or a credible threat that would require additional resources, we would be stretched thin,” he said. “I am sensitive to financial reality. Because of that, I got with my staff, and we started thinking outside the box to figure out how to add officers to our roster without stretching the budget.”

Tom Murphey, who has been with WC for 15 years as a security officer, is currently in the WC Law Enforcement Academy and will graduate in October and become an officer. There are also several employees who hold peace officer licenses who can act as auxiliary members of the WCPD including Walt Bauer, WC’s LEA coordinator, and Sharon Johnson, WC’s criminal justice program coordinator.

“These reserve officers will greatly enhance our ability to respond to emergency situations and can bolster our presence on campus if we were to have a heightened security concern,” Bigongiari said.

While preparing for the worst is a necessity, preventing such actions from happening is the first line and best line of defense.

“It’s our relationship with the student body,” Bigongiari said. “All of our officers spend time talking, mentoring and developing rapport with students on an individual basis. This goes way beyond saying ‘hello’ when we walk across campus.

“Murphey eats dinner with students in the cafeteria almost every night during the fall and spring semesters. Justin Porter, our new dorm officer, has an office in Coyote Village and will be there every evening during the week. For my part, I volunteered to be co-advisor of the student anime club and meet with those students every week.”

Those close relationships aid the department in two ways. First, if a student has a safety concern, they are more likely to report it. Second, by actively engaging with the students, officers are more likely to identify any cause for concern and intervene in a positive way.

“There’s no higher priority than keeping our students, faculty, staff and community members safe,” said WC President Tod Allen Farmer. “We are so appreciative of the efforts that Chief Bigongiari and his team put in to keeping us safe.”