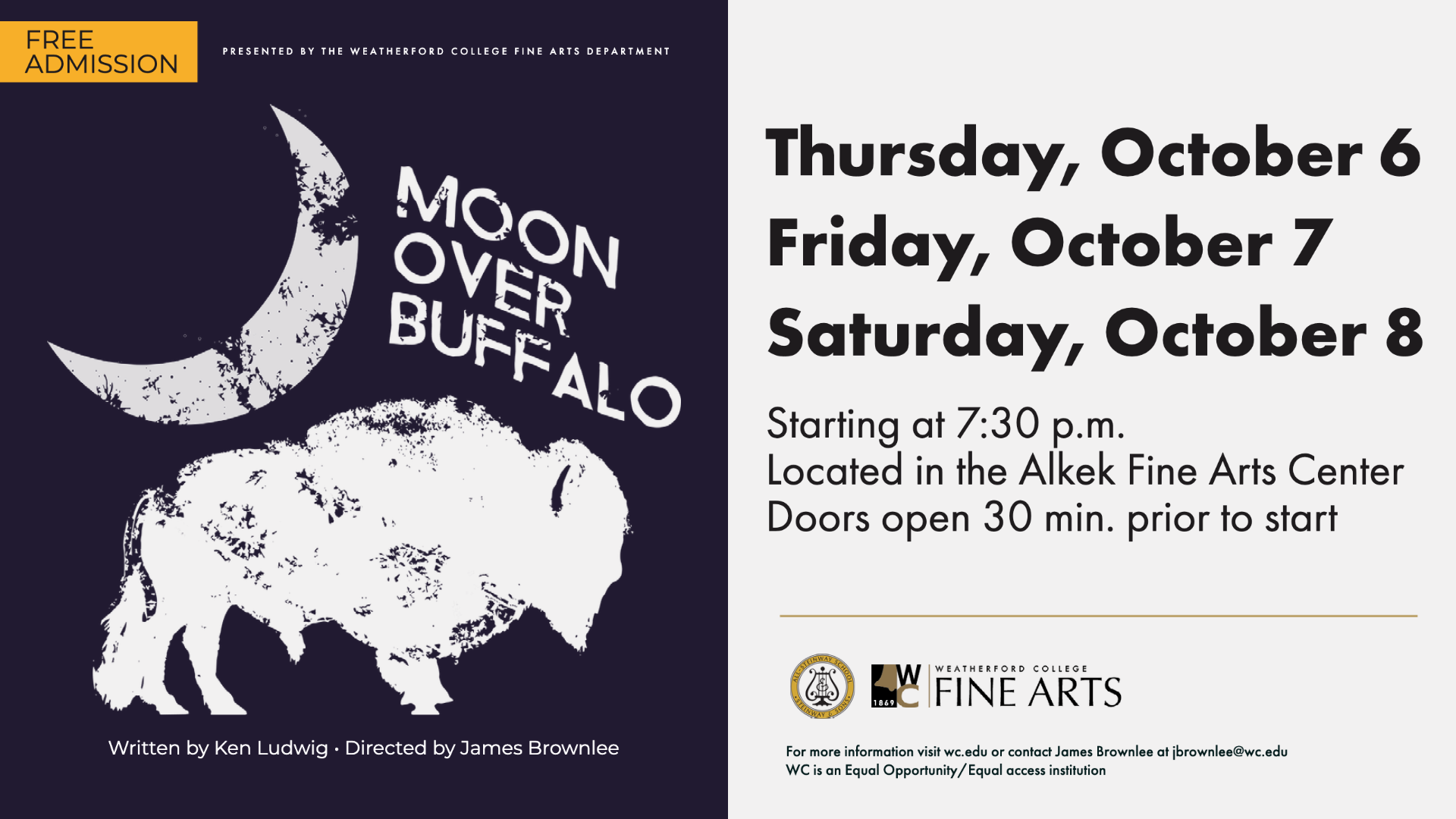 The off-Broadway stage is the subject of this fast-paced comedy by Ken Ludwig. Set in 1953, the play centers around George and Charlotte Hay, two stage stars past their prime who've just barely missed the big time. When they receive an opportunity to do a movie for Oscar-winning director Frank Capra, everything falls apart in the most hilarious ways!

Warning: this play contains some profanity and adult situations.