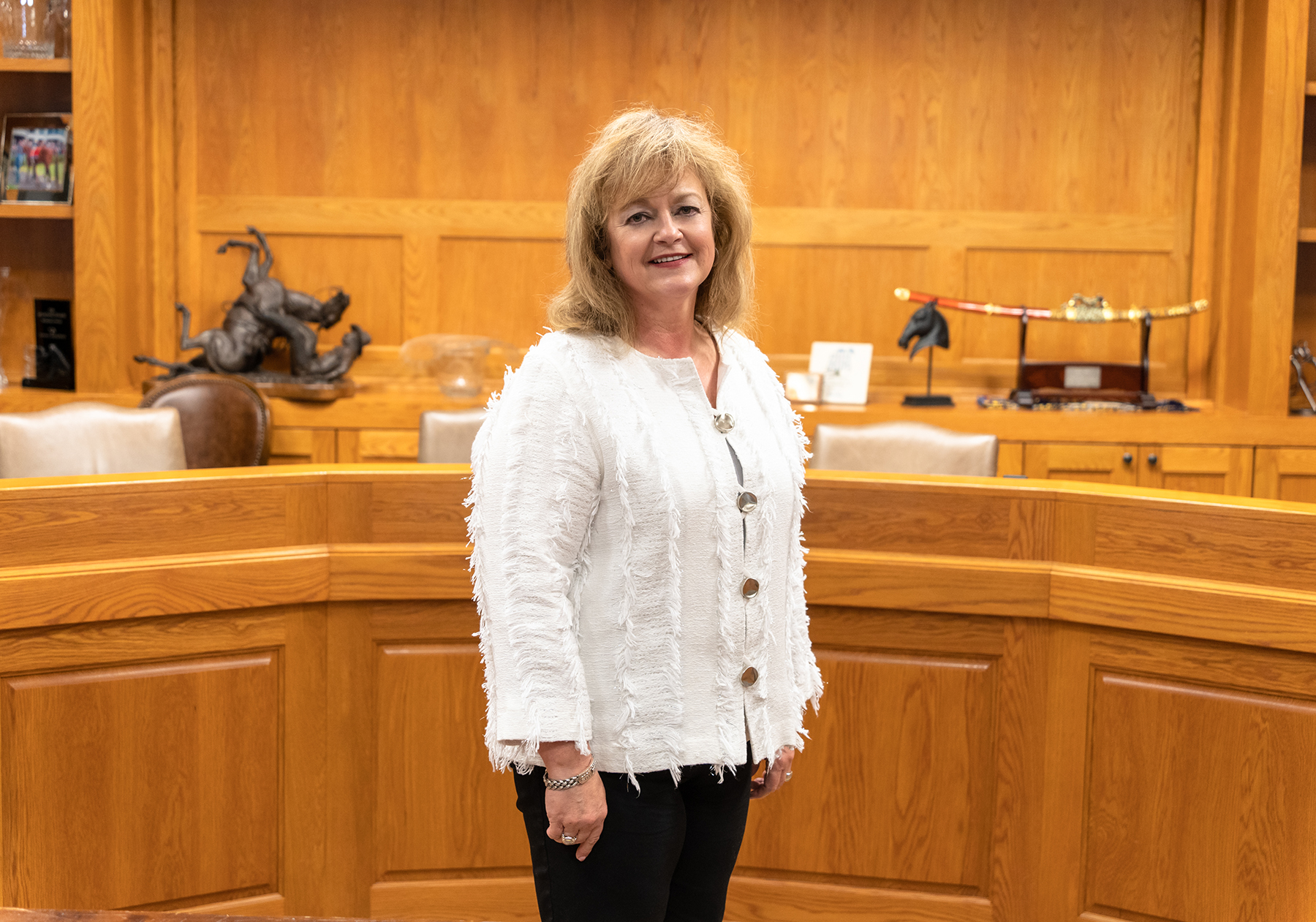 Weatherford College has announced Donna Dickinson as its Alumna of the Year for 2022. She will be honored during the annual Alumni Awards Luncheon along with Distinguished Alumni Award honorees Dr. Arleen Atkins and Raymond Pritchard.

The luncheon will take place at 11:30 a.m. Friday, April 8, in the third floor Community Room of the new Emerging Technologies and Workforce Building.

Dickinson is a 1980 graduate of Weatherford High School and attended WC for three semesters before beginning her now 39-year career at the Jerry Durant Auto Group. She has served in several leadership roles including general manager and is now the “right hand” for Jerry and Vickie Durant as their community liaison.

“Donna loves Weatherford College and continues to support her alma mater,” said her nominator. “She has advocated for the college in very significant ways and has been a key ambassador for the WC Foundation.”

Dickinson established a new WC Foundation scholarship fund this past fall in honor of her mother and served on the steering committee for the WC Bell Ringers’ Ball in 2019.

In 2018 Dickinson was presented with the Athena Award from the Weatherford Chamber and was selected as a Distinguished Alumna for Weatherford ISD in 2015. 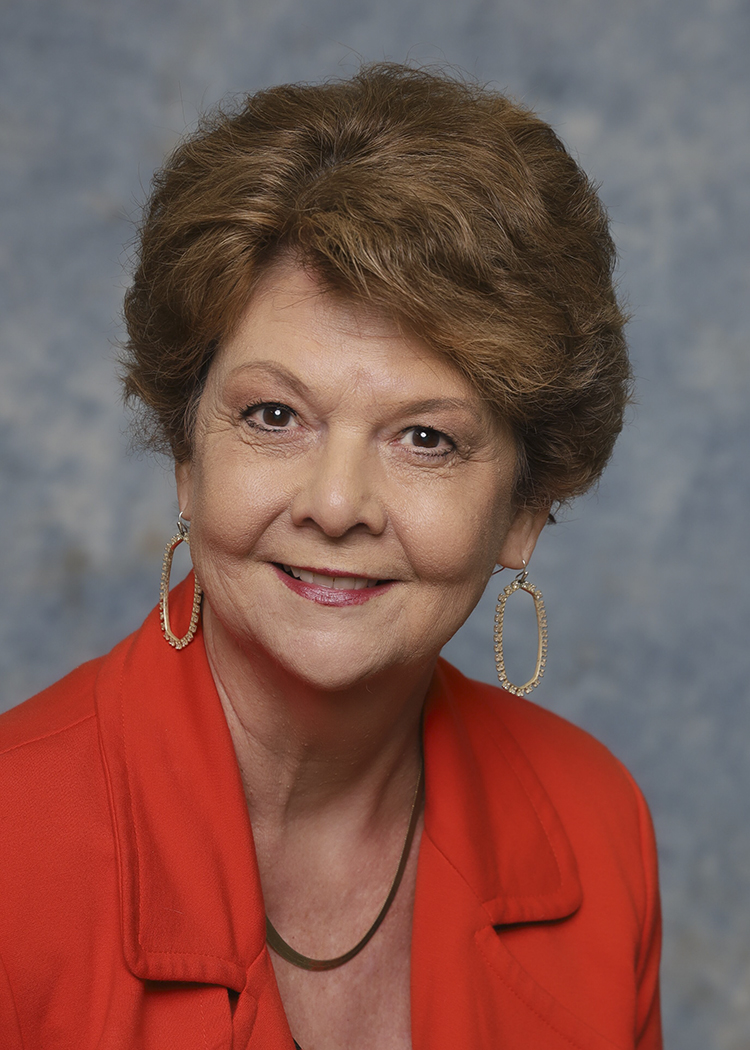 Atkins grew up in Crawford, Texas, and earned her real estate license from WC in the early 1980s. She completed additional coursework in computer science and web design and was a county extension agent before starting work at WC part time in 1983.

Over the course of 39 years, Atkins advanced at WC and retired in 2022 as the dean of institutional effectiveness, capping off her career by spearheading the most successful reaffirmation of accreditation visit in college history.

She holds bachelor’s and master’s degrees from Tarleton State University, is a Licensed Professional Counselor Supervisor and earned a Doctoral Degree in Higher Education from Texas A&M University-Commerce in 1998.

Atkins is a longtime leader of the Parker County Zonta Club, a board member of Sanctified Hope and past member of the WC Wesley Foundation Board, and is a member of Annetta United Methodist Church, where she plays the piano. 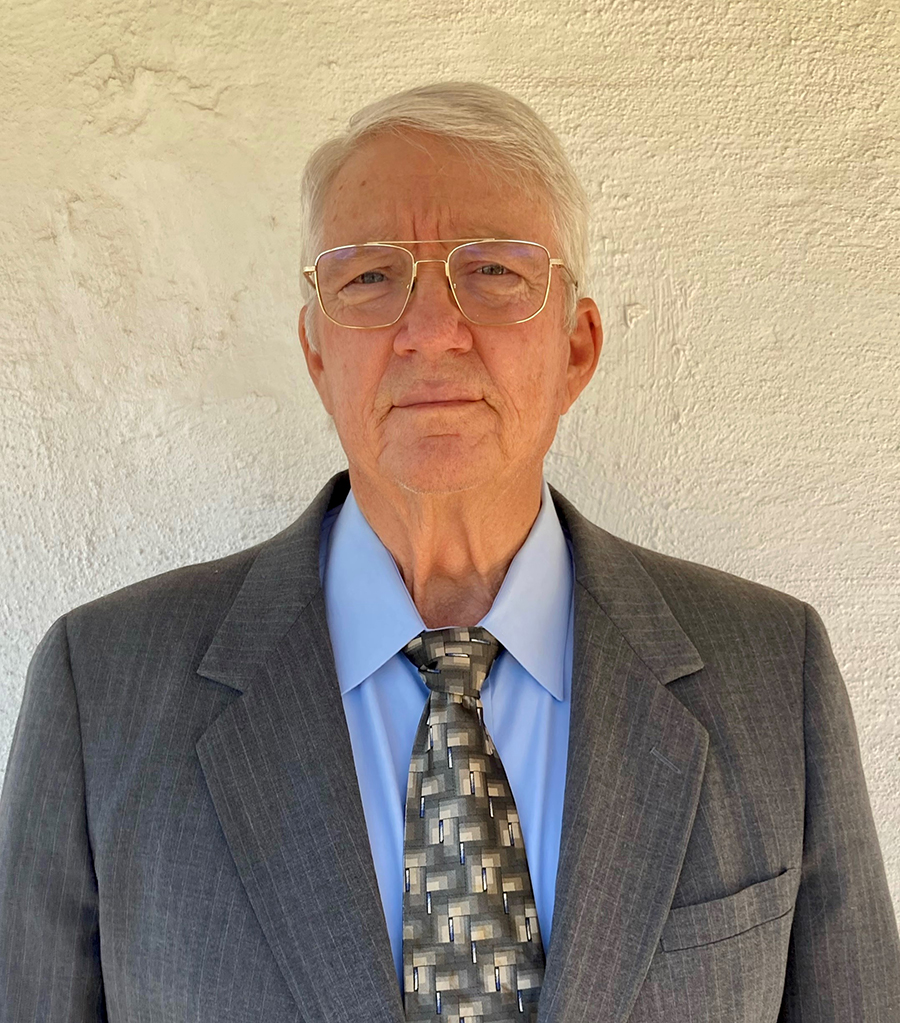 Pritchard is a graduate of Aledo High School and 1973 graduate of WC. He was hired by the Weatherford Police Department before he was old enough to buy a gun and checked parking meters until he turned 21. Following police academy training he worked patrol and then became a detective, working his way up the ranks to deputy chief.

He has volunteered to speak to WC criminal justice students and regularly encourages people to start, continue or complete their education at Weatherford College. After a 30-year career, Pritchard retired but continued to work part-time for several years for Parker County and the City of Weatherford.

Tickets for the luncheon are $20 in advance and $25 at the door. Tickets are available online at https://www.simpletix.com/e/alumni-awards-luncheon-tickets-102261 or contact Madi Mayfield at 817-598-8924, mmayfield@wc.edu.