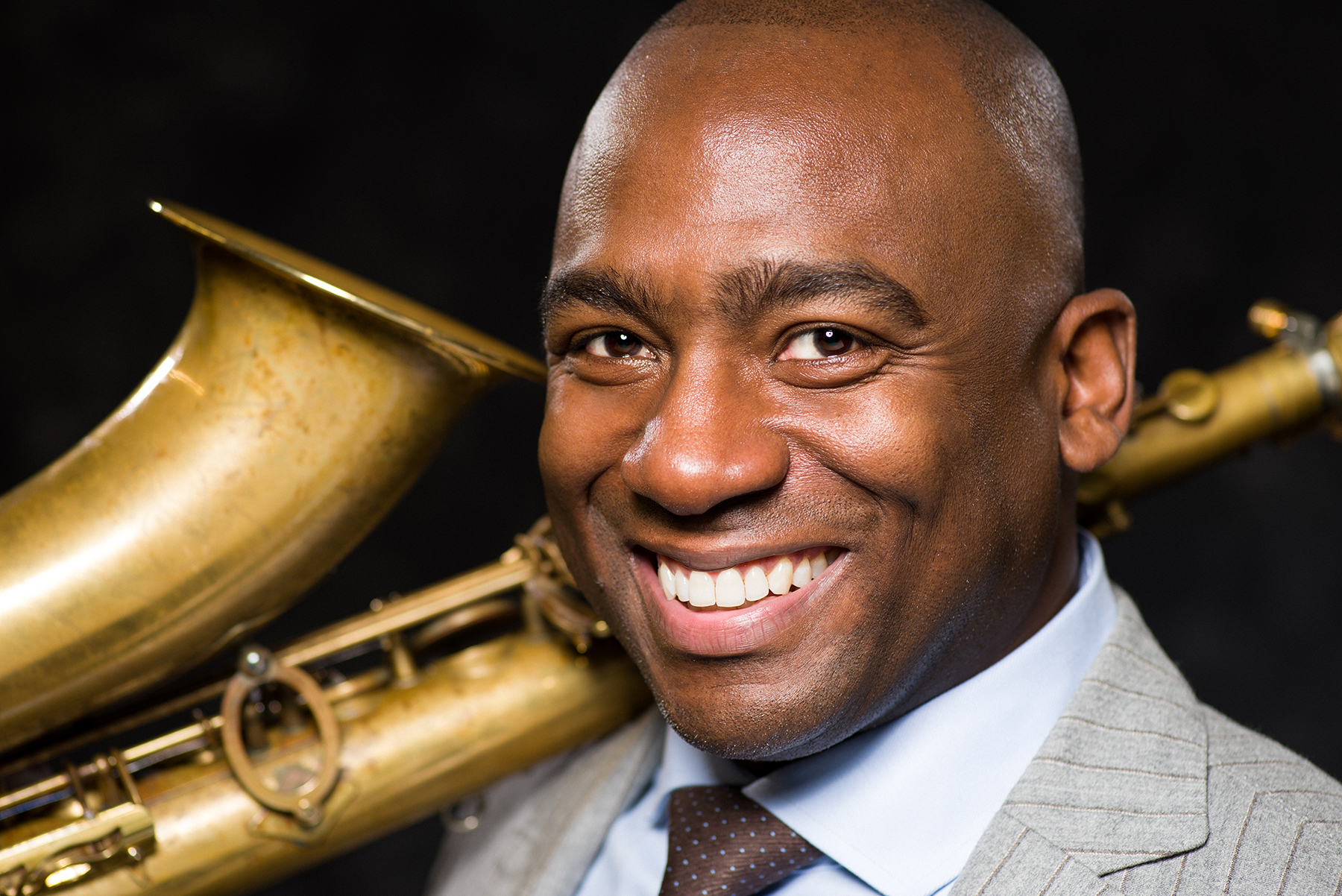 WC alumnus Keith Loftis has performed around the world

Now he's a central fixture on “Generations” by The Baylor Project that was recently nominated for a Grammy Award in the Best Jazz Vocal Album category. He also has a history of playing saxophone with jazz legends, like Ray Charles and Bobby Shew—and even Mary J. Blige and Usher. But Loftis wouldn’t have guessed that his music career would become so successful.

While he didn’t envision performing at such a high level of success, he said he expected even back then that his career would go somewhat far due to the talents of the musical influences which surrounded him growing up.

Those talents include the late two-time Grammy winner Roy Hargrove, his classmate at Booker T. Washington High School of the Visual and Performing Arts, and Duane Durrett, WC’s dean of fine arts, who recruited him in the late 1980s.

“I didn’t really know [what I’d be doing], and I didn’t expect to be where things are now,” Loftis said. “But having the caliber of musicians that I was there with, I definitely knew that having musicians like that around you would hopefully mean I’d be doing something great with music.”

After graduating with his associate degree from Weatherford College, he moved on to New York, where he has lived since earning his bachelor’s degree in music from the New School for Social Research and master’s in composition and film scoring from New York University.

Just returning from London two days prior to this interview, Loftis’ resume spans far. The artist has perfected his craft internationally, traveling across North America, Asia, Africa, the Middle East and Europe for performances. 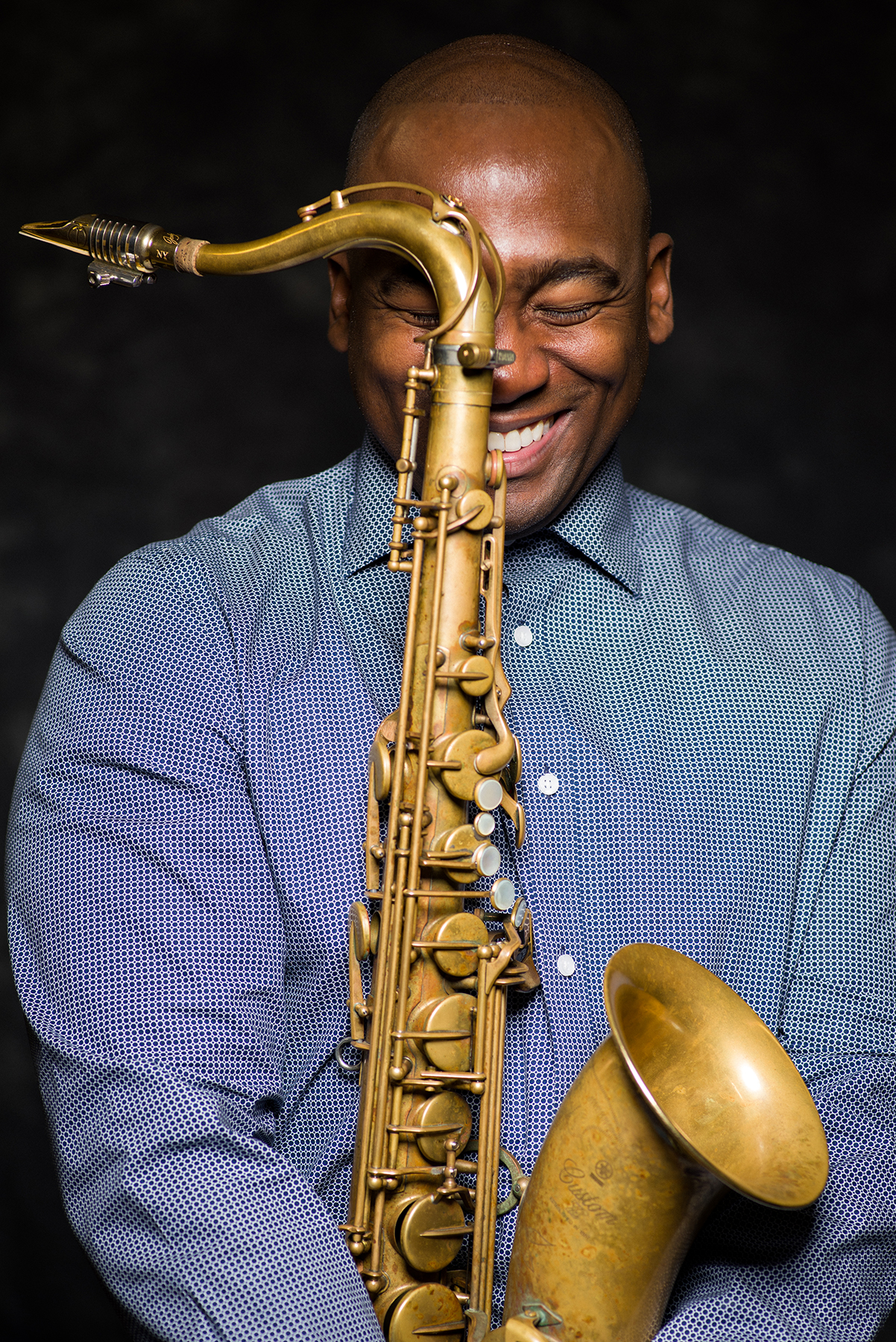 Despite his professional traveling experience, Loftis’ fondness for New York City grows, and, he said, the city remains one of his favorite places to perform in the world. Some of his favorite-ever performances have taken place in the past five years when he's played in the four-time Grammy-nominated husband and wife duo, The Baylor Project, with Jean and Marcus Baylor.

In addition to live performance, Loftis has created a rich film-scoring portfolio and is working to strengthen his solo work. He also wants to teach music at a university to mentor young musicians and bring their dreams to life in the same way Durrett helped him.

“My early upbringing—and my early college days—is what continues to drive me and keep me focused,” Loftis said.

Though his musical works mostly embrace jazz styles and undertones, Loftis said he has experience with many genres, which Durrett echoed, labeling him “musically advanced” in all styles and genres.

Durrett still recalls hearing Loftis’ talents in high school and immediately knowing that he would recruit him for the college’s band, which at the time, played similar styles to Count Basie and Duke Ellington, he said.

“I heard that tradition in Keith’s playing, even at that early age,” Durrett recollected. “That combination of swing and blues—music from the American Songbook—Keith was already there coming out of high school. So, this is one of the things that intrigued me about his music."

Loftis’ reigning trait as a musician, Durrett said, was his acute curiosity paired with a driving hunger to become better each day. His drive to succeed resulted in a WC Distinguished Alumnus award in 2019.

“He had that curiosity of all good young musicians,” Durrett recalled. “He had always wanted to learn more about the music. He had it in him, even then, and it was obvious.”

Though his musical works mostly embrace jazz styles and undertones, Loftis said he has experience with many genres, which Durrett echoed, labeling him “musically advanced” in all styles and genres.

Still, in close contact with Loftis, Durrett said Loftis is still a curious musician and still working each day to improve himself.