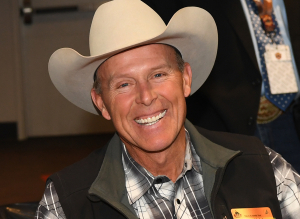 As a nine-time National Finals Rodeo qualifier, the late Marty Melvin knew a lot about winning and how to appreciate a winner.

The award is especially close to the heart of Weatherford College rodeo coach Johnny Emmons, who is approaching the end of his first decade at the helm. For years, Emmons was an assistant to the late Mike Brown. Together they have guided WC rodeo athletes to 16 consecutive appearances at the College National Finals Rodeo in Casper, Wyoming, with this year’s women’s team finishing fifth in the nation—the highest finish ever for a WC team.

“I’ve known Marty nearly my entire pro rodeo career dating back to 1988,” Emmons said. “Marty was an awesome guy and outstanding cowboy. One of the nicest guys you would ever meet, always positive with a great attitude. Not only was he one of the best steer wrestlers during his career, but he could win money in the rough stock events as well.” 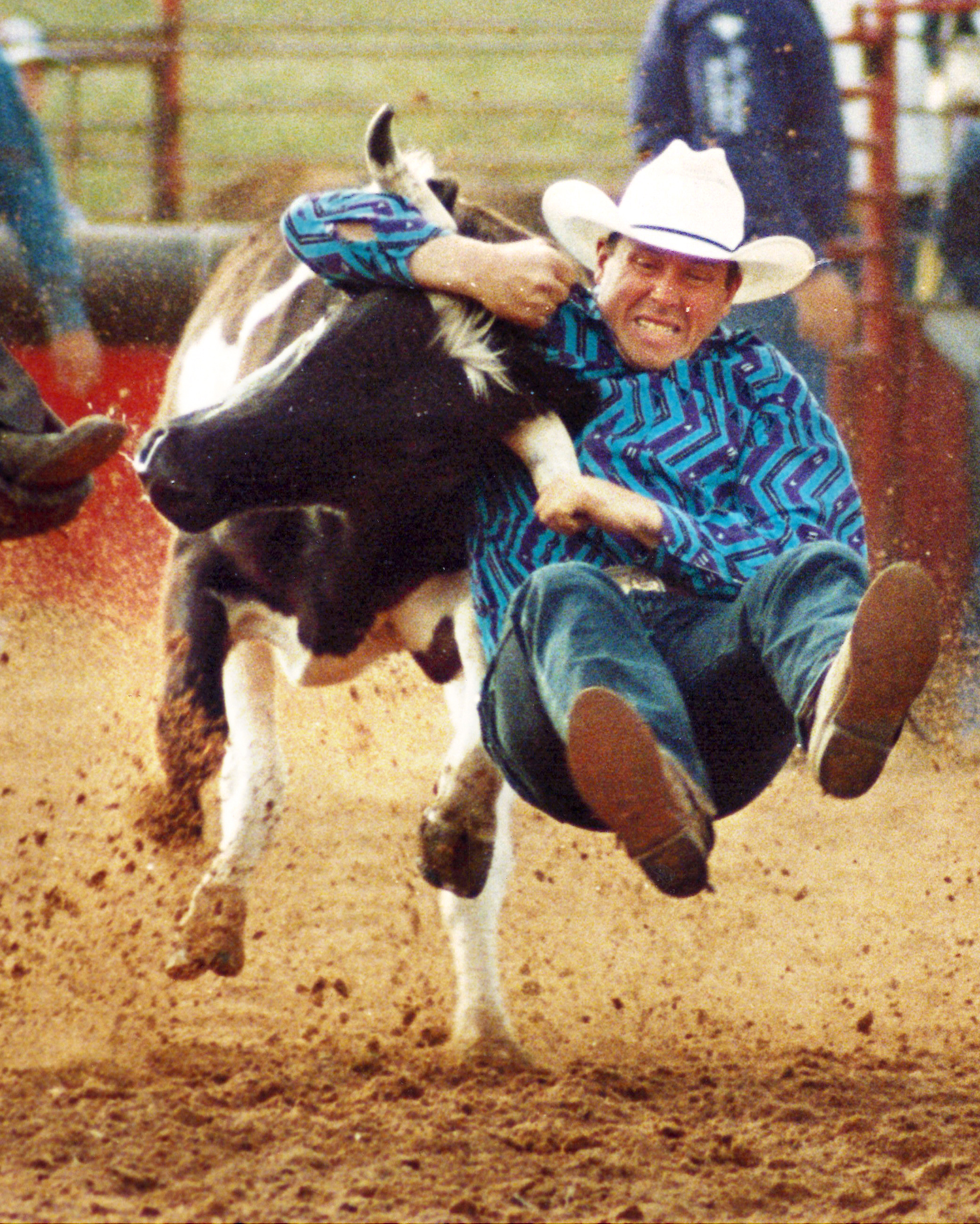 Melvin won the Linderman Award in 1983-84. Named after Pro Rodeo Hall of Fame cowboy Bill Linderman, the award recognizes cowboys who perform at both ends of the arena (rough stock and timed events).

But his success extended far beyond the rodeo arena. In the 1980s, he was hired as the “Marlboro Man” for cigarette ads, although he never smoked. He also worked as an actor on TV and in music videos, and he loved horse racing.

In 1991 he married Judy Painter. They ranched near Keller before moving to Wise County.

He was inducted into the Casey Tibbs Rodeo Hall of Fame in Fort Pierre, South Dakota, in 1992.

Melvin lived his life as a Christian who put his faith before his rodeoing. In recent years, he played the part of a Roman soldier in “The Chosen,” a TV film series about the life of Jesus. He also acted in other Christian films.

“Marty was a good Christian man, and I have always been proud to call him a friend,” Emmons said.

“We are so happy and appreciative of the Melvin family for their awesome gift to the college foundation. Two of Marty’s kids, Paul and Marilyn, both competed for our rodeo program a few years ago, and it means a lot to me for the family to choose WC for their gift.”

Emmons said the Marty Melvin name will bring additional credibility to the program.

“More scholarship money can always help the rodeo team by being able to sign more students. But this one, with its namesake, should help us recruit a top steer wrestler,” Emmons said. “The Melvin name is very well known throughout the steer wrestling world, and that should be a good advantage for our program.”