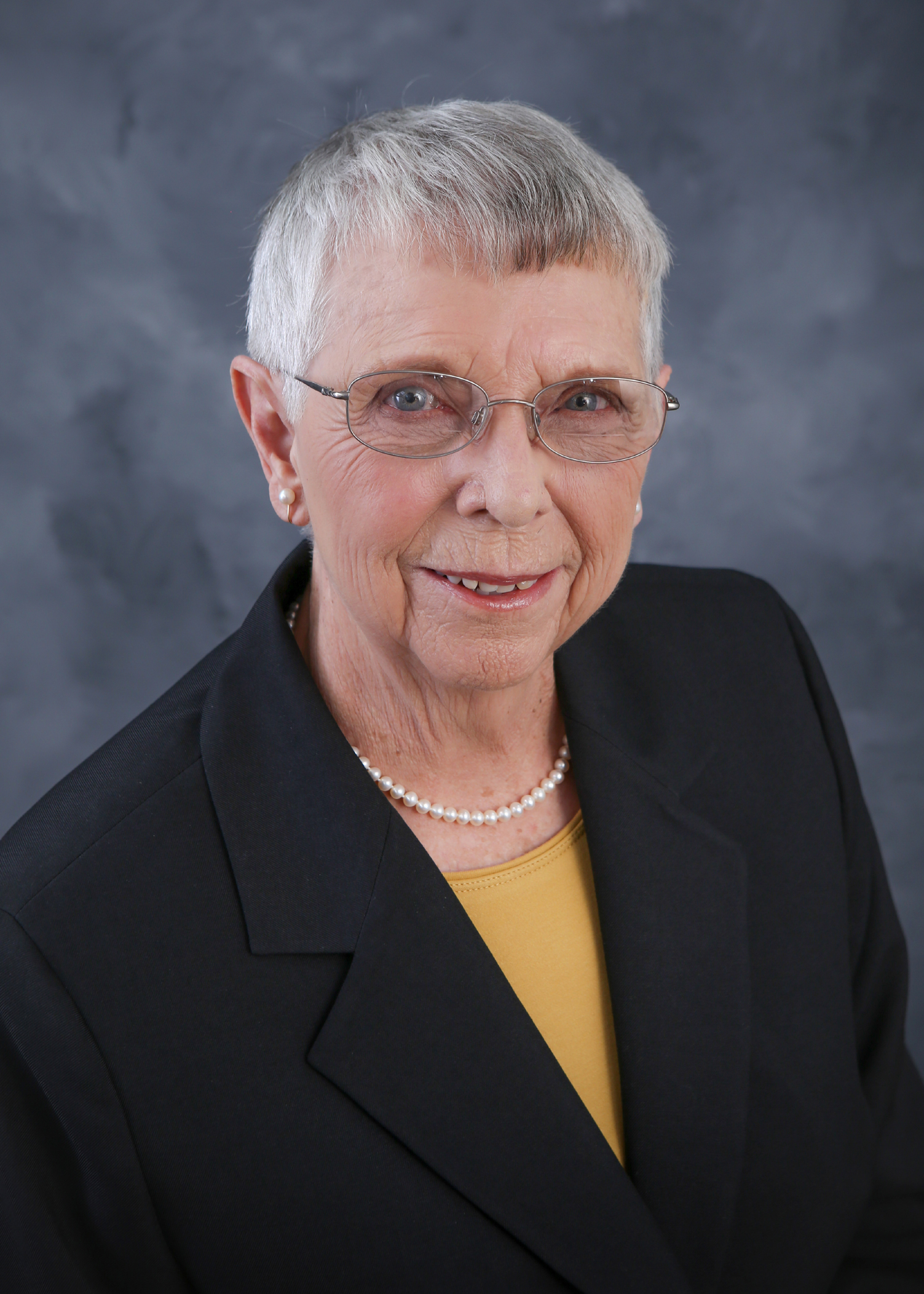 This is the second annual event for this hall of fame and the new inductees will be recognized at the NJCAA Foundation Awards on June 10 in Charlotte, North Carolina.

“Designed to tell the story of the NJCAA, the NJCAA Hall of Fame seeks to honor individuals who have paved the way for opportunities at the two-year level – athletically, professionally, and those who have been pioneers throughout the history of the association,” according to the NJCAA.

Inductees to the hall of fame include administrators, coaches, student-athletes, and meritorious contributors and influencers.

Graber paved the way for countless higher education and athletic professionals since 1954 and is one of five new inductees.

She pioneered the creation of the women's division of the NJCAA and the NJCAA Women's Basketball Coaches Association which both came to fruition in 1975.

Graber was a team manager for the 1984 Olympic Basketball Team that won gold.

In 1992, the NJCAA created the Betty Jo Graber Award to honor the tireless dedication put forth by Graber to the association and its student-athletes.

Graber coached at WC for 35 years and was later a member of the WC Board of Trustees.

As the NJCAA Region 5 Women's Director, Graber chaired the Association's women's basketball committee from its inception until her retirement in 1991.

In addition to her contributions to the NJCAA Board of Directors, Graber was a member of the NJCAA Women's Basketball Coaches Association's inaugural hall of fame class in 1998.